Days 4-7: Life As A Nomad Entreprenuer

Made It Through Atlanta

I did get through Atlanta just fine, traffic wasn’t near as bad as I thought it would be. It was actually faster to go through Atlanta than around it. I guess the 285 around Atlanta gets just as bad, if not worse.

Also, I realized I had taken several photos at the restaurant where I met Lorraine and Yvette for lunch and I forgot to include those in my last post! So, here they are. 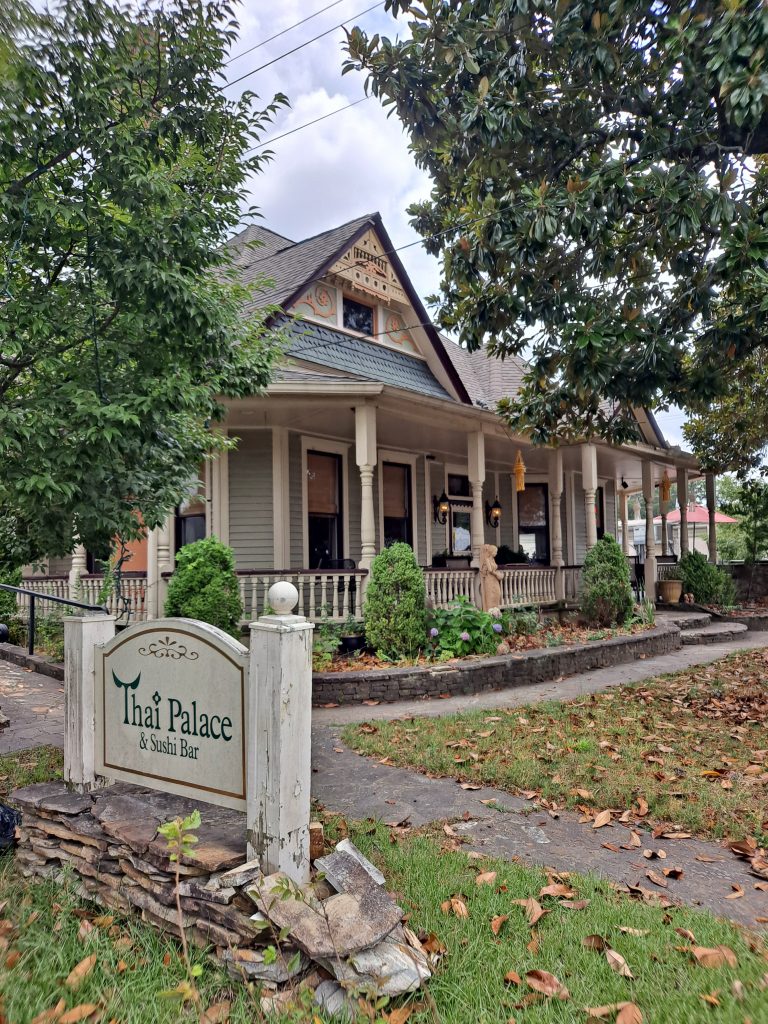 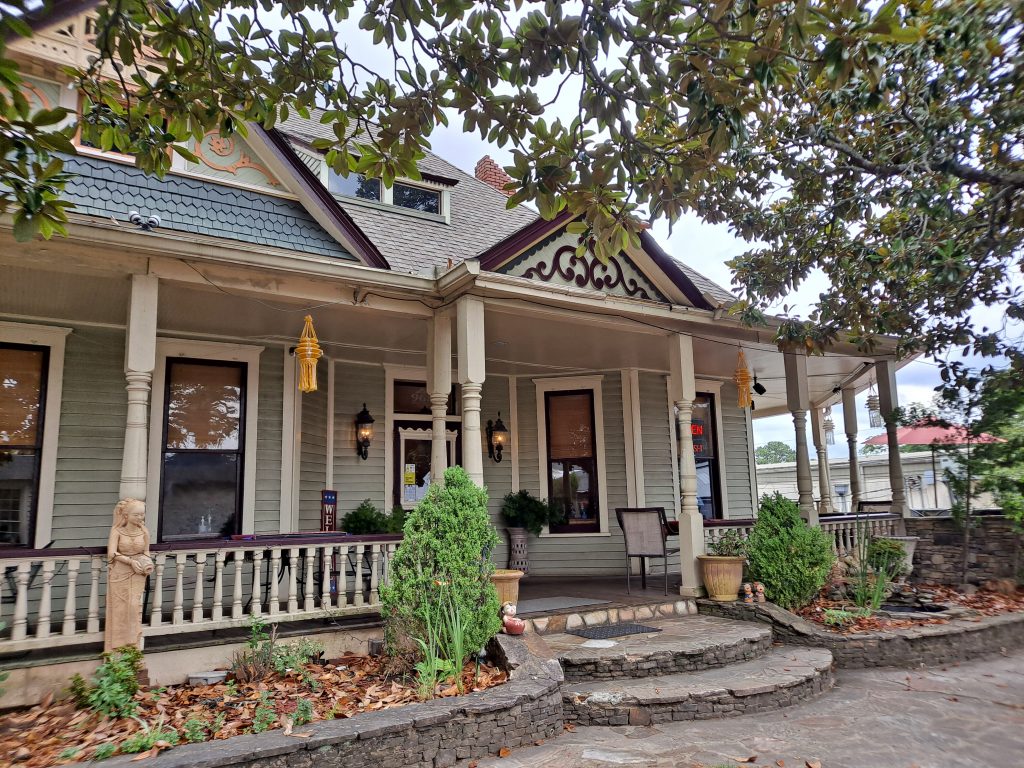 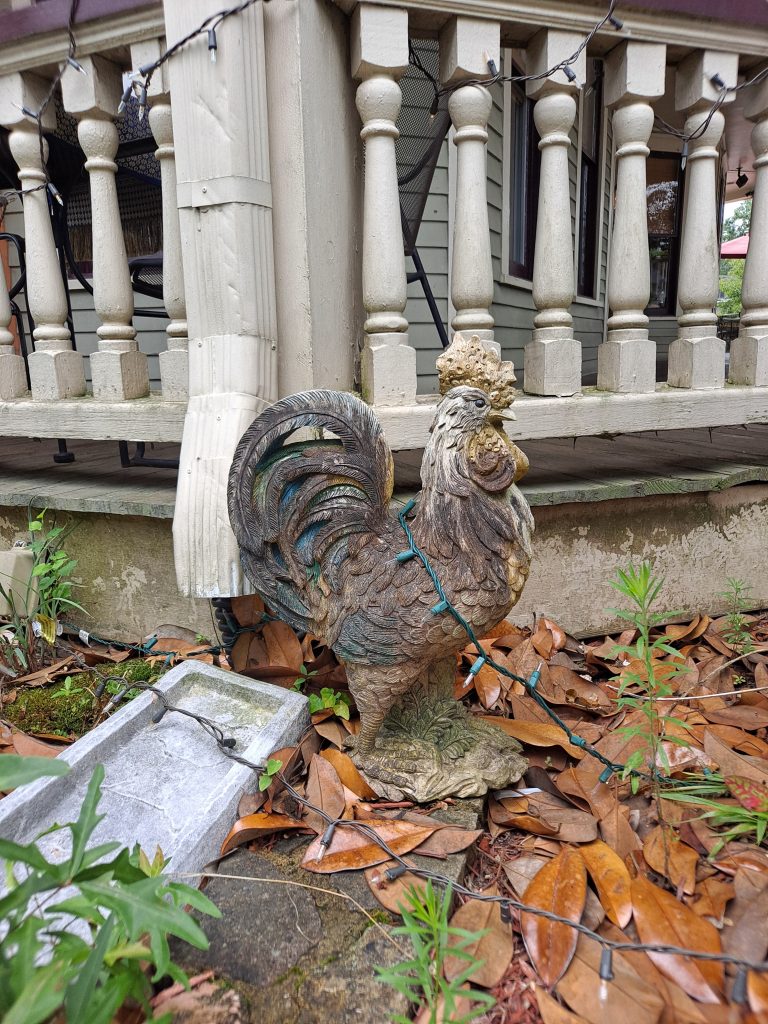 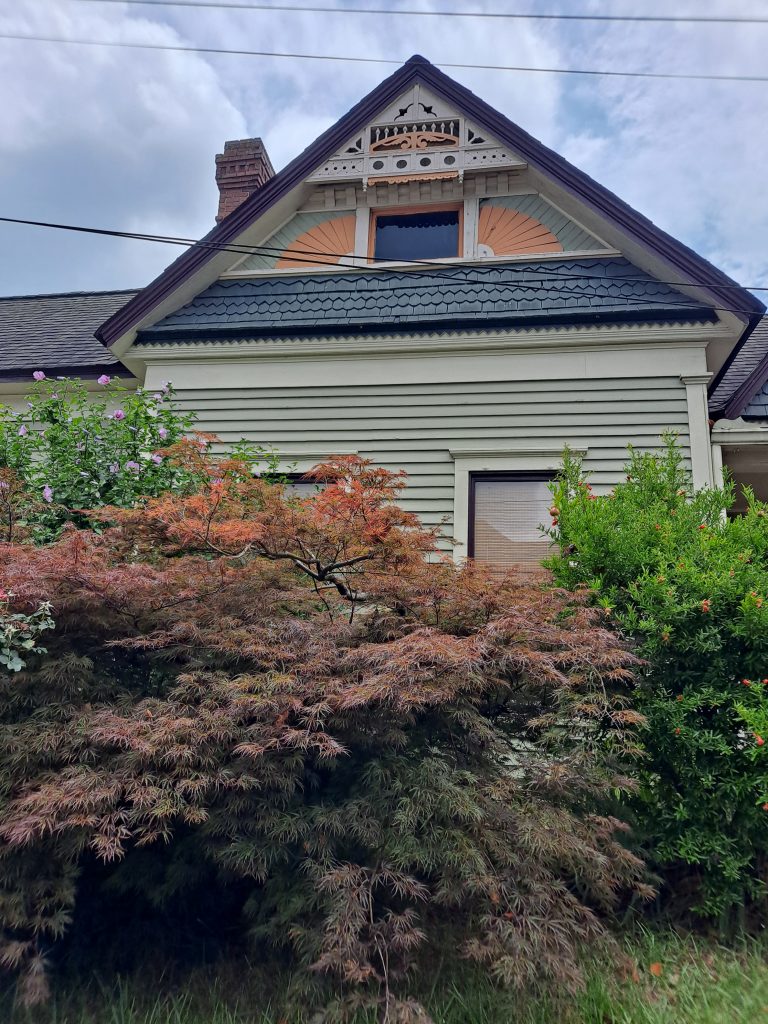 I visited with my friend, Dede, and fellow entrepreneur as I passed through Georgia. It was great to reconnect. If you are looking for a bookkeeper for your business – hit her up! 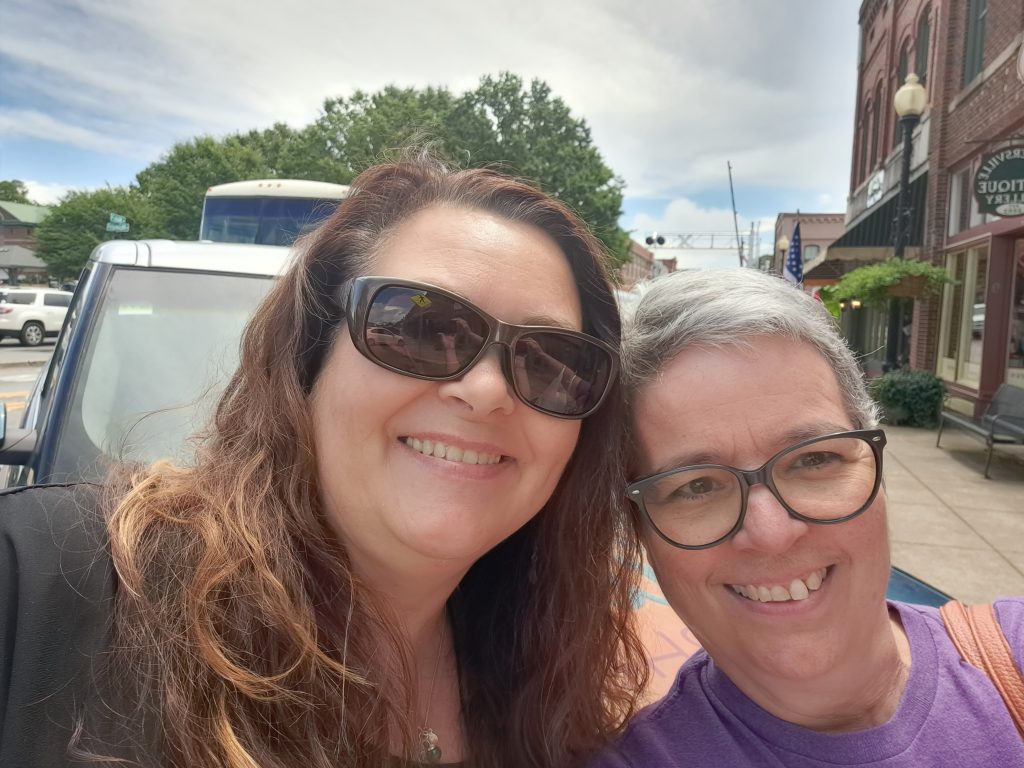 My next stop was to visit a potential client in Nashville who just happens to be my nephew, Jason Ford, who is a writer. He’s written a fantastic debut novella and is working on his next book. I am hoping with all my heart to be part of his team and help him promote his books in the near future. His first book was The Stray and he also has a podcast on YouTube with a friend you can check out.

Nashville was a blast! I arrived around 4 p.m. local time and met up with Jason and his parents (my brother and sister-in-law) at their hotel. We headed out to have some pre-dinner cocktails at a local establishment near where we had dinner reservations. We actually ended up going to a couple of different places before dinner. One was 5 Points Diner & Bar and the other was The Red Door Saloon.

We went to Once Upon A Time In France for dinner and it was excellent and I can honestly say it’s probably one of the best steaks I’ve had in my life. It came with french fries, but I didn’t eat much of the fries because I wanted to save room for dessert. The gents ordered duck and I sampled it and it was quite good as well. I had a Garrett, made with Tennessee whiskey, to drink before dinner. I ordered a chocolate mousse pie for dessert, but only took a bite – I was so full! So I took the dessert and fries to go. 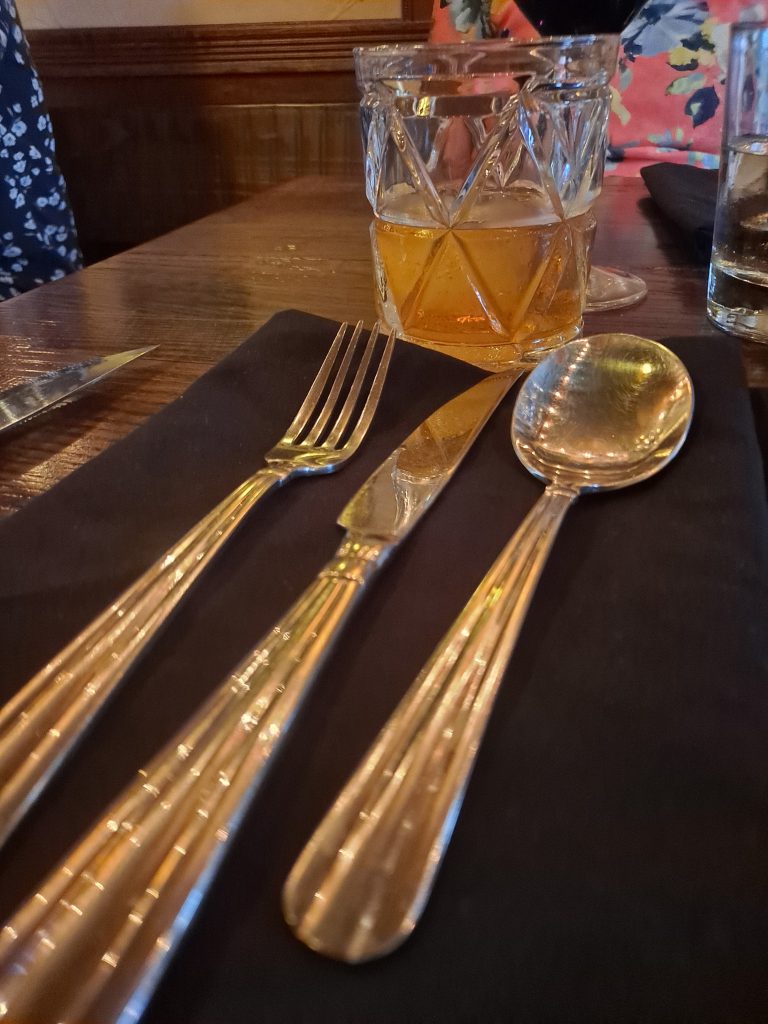 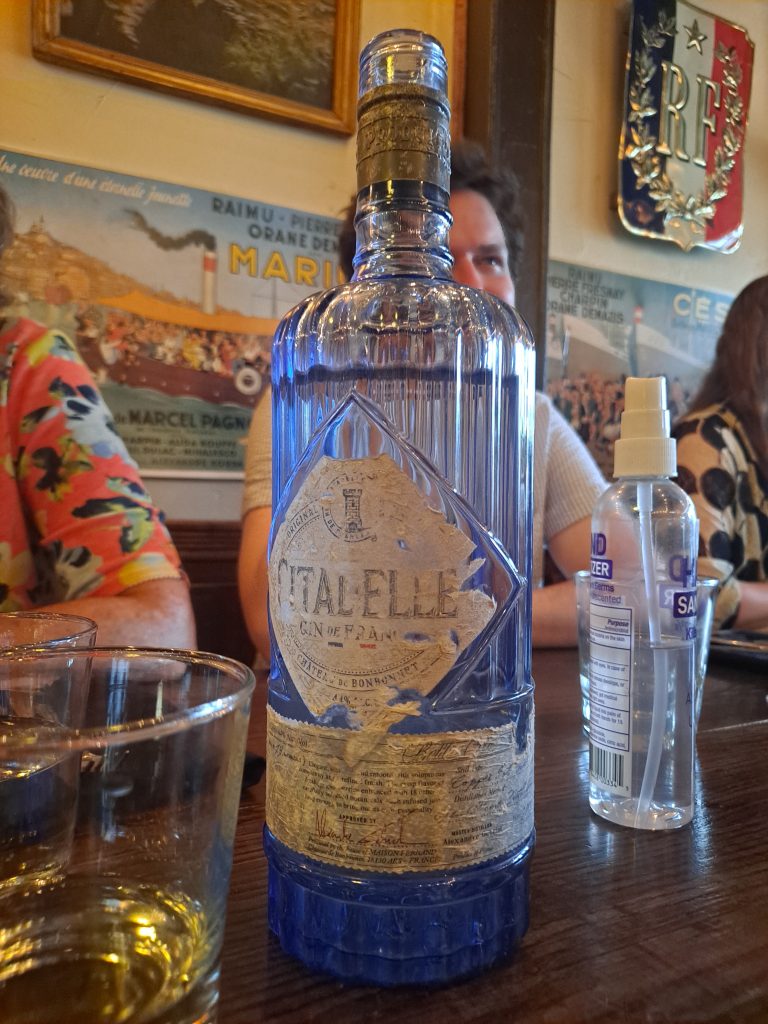 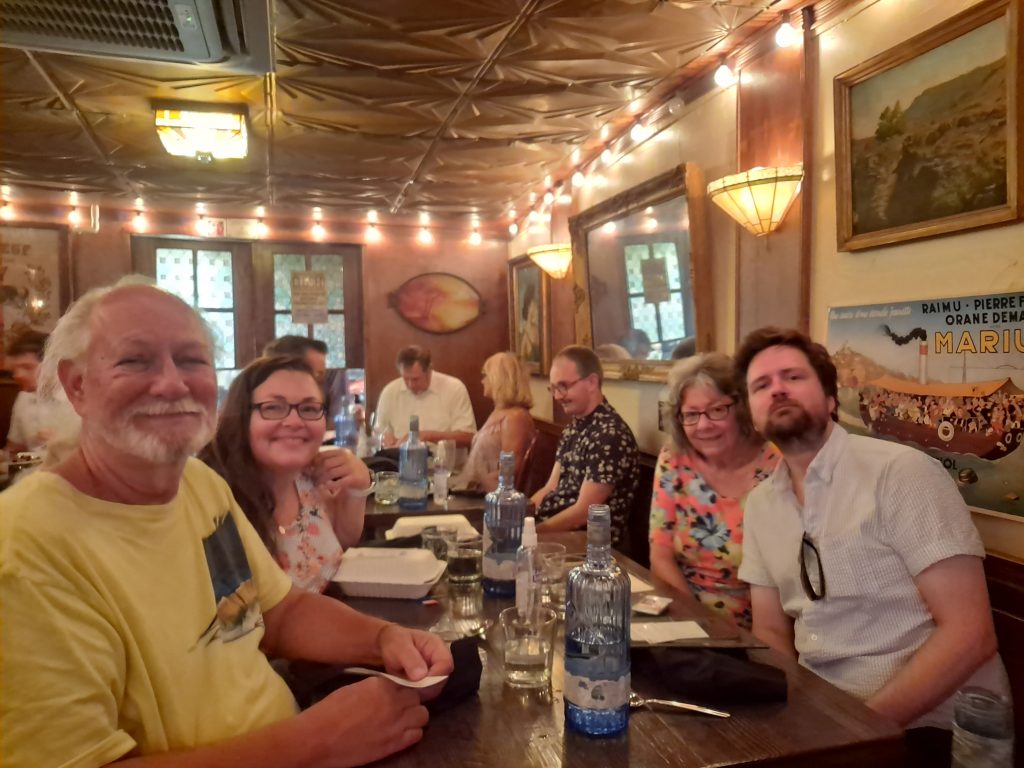 After dinner we scoped out some live music and decided to check out a funky fusion performance with a live percussionist and a DJ, which sounded kind of cool. We got there shortly before they were supposed to start and I ordered my signature Angel Cookie to drink and waited for the music to start. And waited. And waited. After about an hour, we gave up and left.

I made a rookie mistake when I got back to my car – I decided to stay parked at the hotel (asphalt parking lot with no shade) and I was so tired, I didn’t put my window screens in. Big mistake – I woke up at 3 a.m. burning up! Needless to say, I had to get up and roll the windows down and turn on the air conditioning for a few minutes. Pro Tip: Invest in rain guards for the windows, so you don’t have to worry about rain getting in the car when you have the windows down a little. So yeah, lesson learned, no matter how tired you are – roll those windows down!

The next morning we went to a local restaurant known for their biscuits – Nashville Biscuit House. The food was really good. I devoured a veggie omelet and tried the biscuits and gravy. I ended up with leftover hashbrowns – so I took them to go – more potatoes for lunch!

After we dropped Jason off at home, I left to meet up with clients in Missouri and see family while I was there. 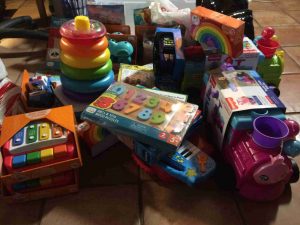 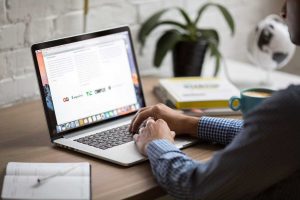 How to Use SEO to Drive Sales: An Easy Guide You Can Start Using Today

Angelic invited Adrian Chestnut of Chestnut Copywriting to write this blog on all things SEO. Get ready to take some notes! SEO often comes off as this 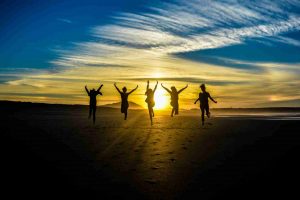 Let’s be honest, much of what motivates us to go into business for ourselves is our drive for autonomy – the desire to have control 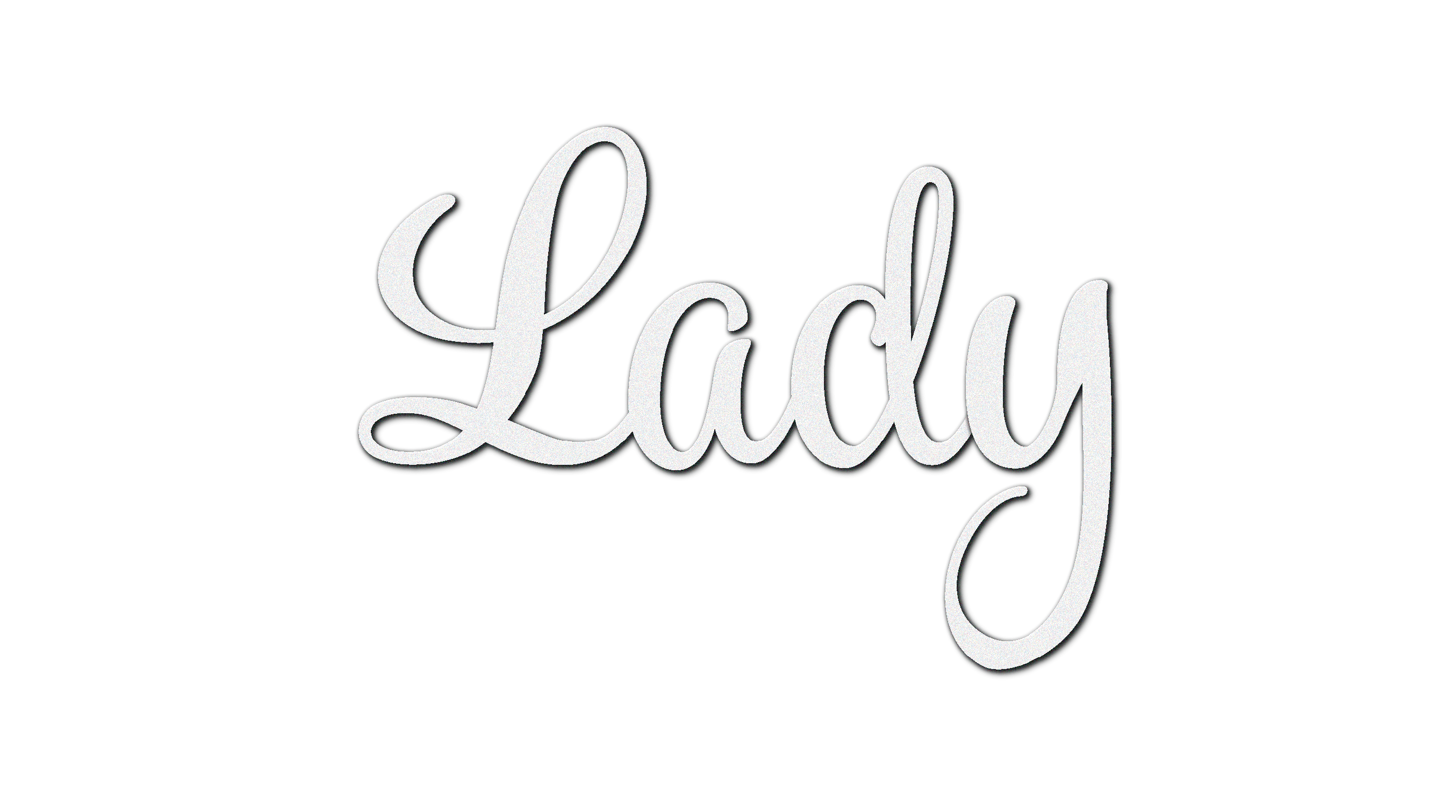 Enter your email to receive a free downloadable PDF of over 100 affirmations in a beautifully designed 31-card deck. We are especially proud of these cards! Get them now while they are free – soon, they will only be available for purchase. 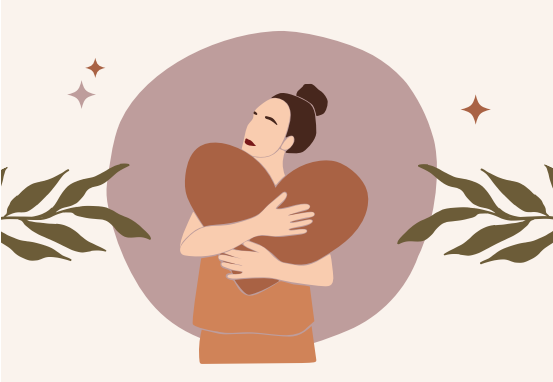 By pressing “Sign Up” I confirm and give permission to process my personal data.

Enter your email to receive a free downloadable PDF of over 100 affirmations in a beautifully designed 31-card deck. We are especially proud of these cards! Get them now while they are free – soon, they will only be available for purchase.

By pressing “Sign Up” I confirm and give permission to process my personal data.